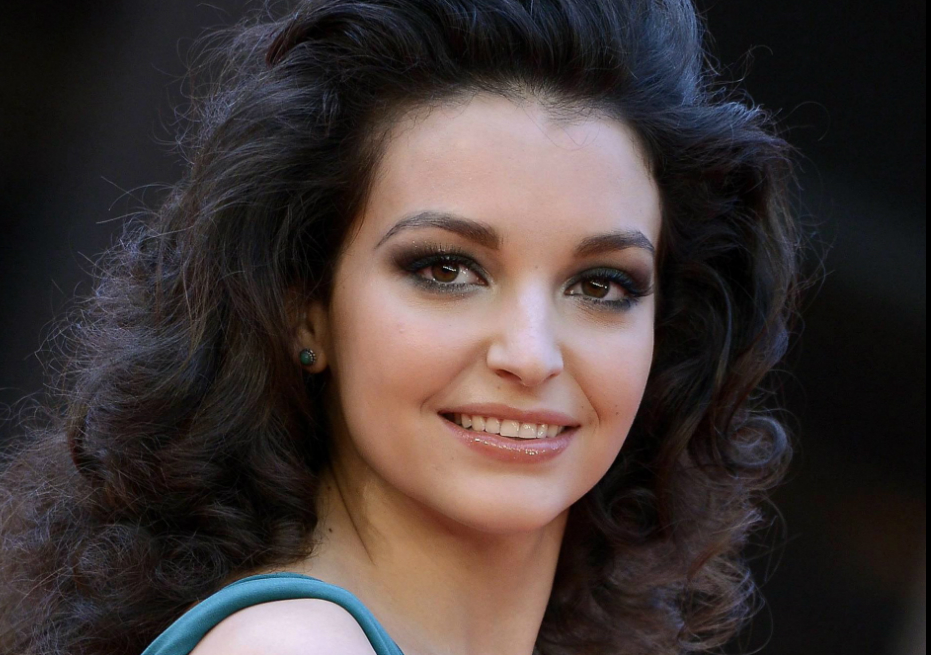 Maria Dębska is a stage, movie and television actress and pianist, born in Warsaw in 1991.
She graduated from Polish National Film, Television and Theatre School in Lodz and is an alumni of Academy of Music in Lodz (piano studies).
For her title role in " Maria Stuart " directed by Grzegorz Wiśniewski, she was awarded the Grand Prix for her outstanding stage personality, Audience Award at the 34th Theater Schools Festival in Łódź, Acting Award at the International Theater Schools Festival in Brno, and the "Golden Mask" in Łódź
for acting debut in the 2015/2016 season.
She made her professional stage debut at the Studio Theater in Warsaw in the spectacle „Ripley Underground” by Radosław Rychcik. In 2018 she joined the Polish Theater in Warsaw.